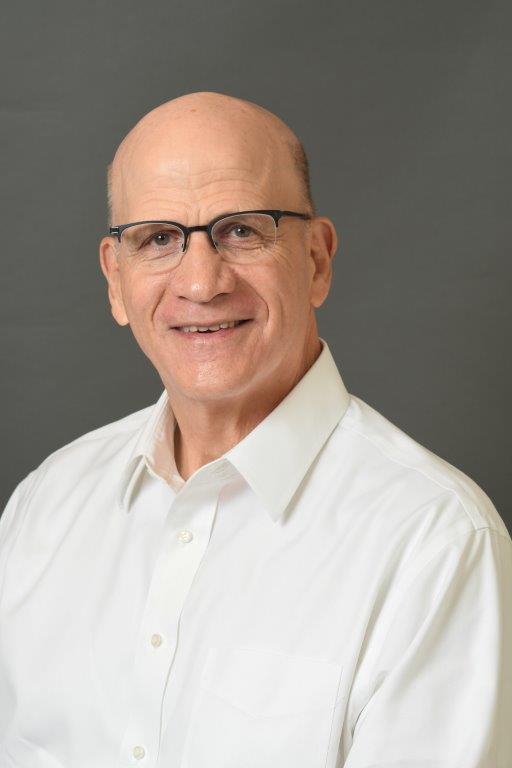 Rich was hired by The Buncher Company is 2003 to serve as a Manager-Legal Services in the Legal Department. From 2003 to the present, Rich’s roles and responsibilities expanded as he moved to the position of Vice President-Legal and to his current positions of Vice President, Corporate Secretary and General Counsel.

As General Counsel Rich’s responsibilities include (i) reviewing draft contracts and agreements prepared by internal staff and external vendors, contractors and consultants; (ii) ensuring compliance with the Company’s internal policies and procedures for drafting and executing contracts; (iii) liaising with outside counsel regarding their representation of the Company; (iv) ensuring that the Company’s operations are aligned with governmental laws, rules and regulations; (v) advising the Human Resources Department on employment law matters; and (vi) guiding performance and directing increased responsibilities of staff within the Administration, Human Relations and Legal Departments.

As Corporate Secretary, Rich is responsible for ensuring Company compliance with corporate governance by (i) attending meetings of shareholders and directors, (ii) advising officers and directors on governance issues, and (iii) drafting minutes of meetings.

Rich earned a Bachelor of Arts in History from Muskingum University in Ohio and his Juris Doctor Degree from The John Marshall Law School, now the University of Illinois Chicago School of Law.

For many years, Rich served on organizational committees that raised funds for private schools, churches, and community recreational programs and facilities.

© 2023 The Buncher Company. All Rights Reserved. 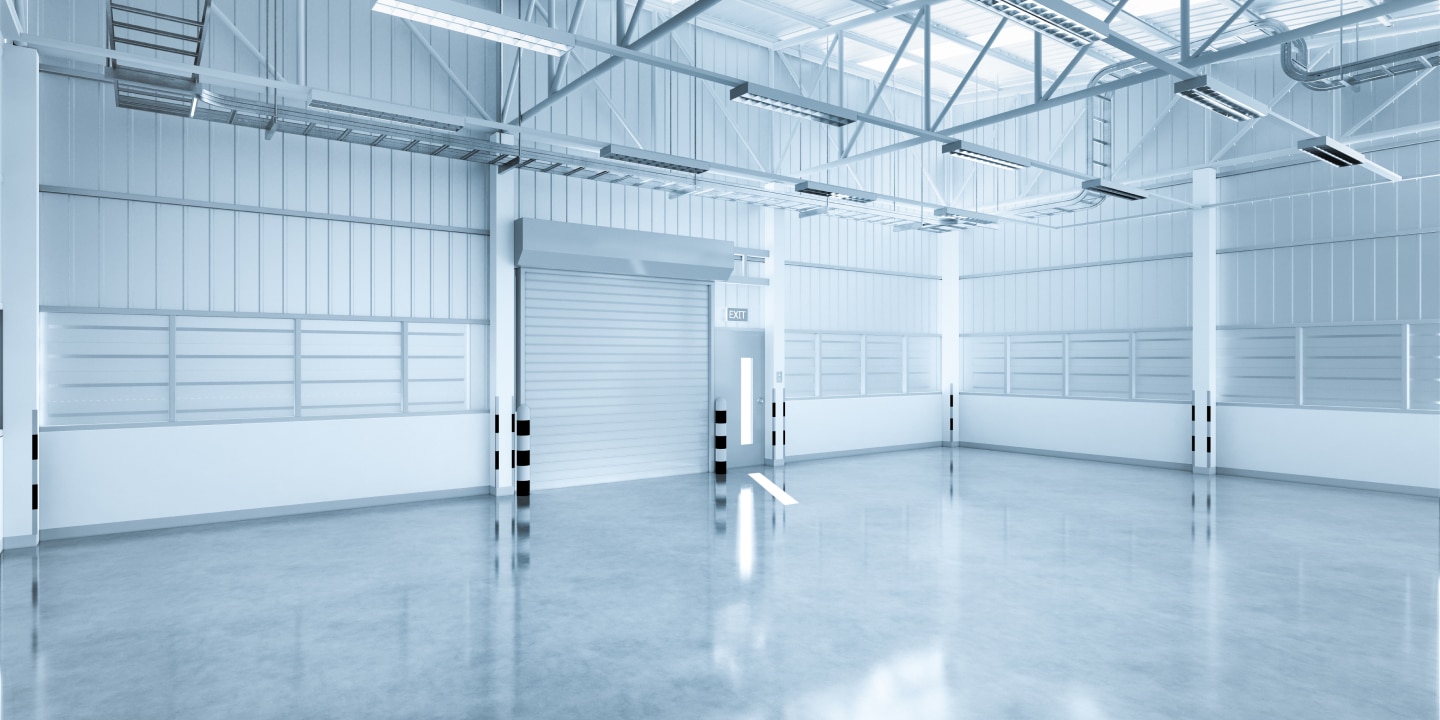